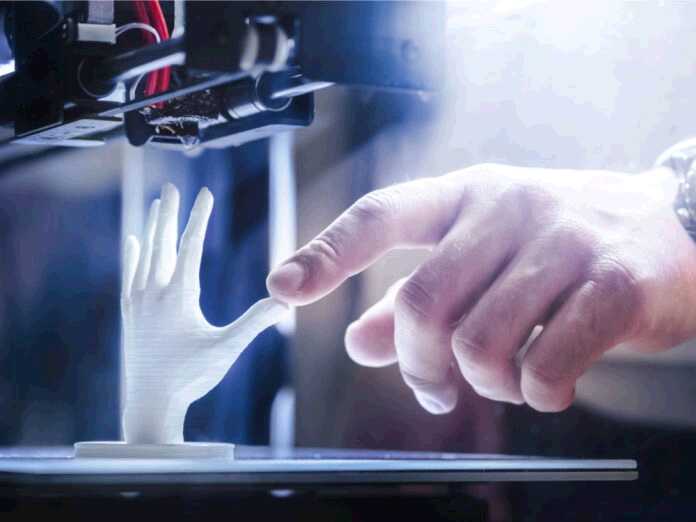 The main thing behind hair loss is generally damage to hair follicles. The way things are at the moment, if you damage those follicles – you’re screwed. Your best options are to embrace the baldness or grab yourself a wig. Neither option sounds attractive to many people.

There may soon be another option though. What if you could replace your hair follicles? 3D printing has brought some amazing advancements to the medical world. At the rate the scientific world is going, 3D-printed hair follicles could soon be a reality.

How Does That Work?

A follicle is a tube-shaped portion of skin that houses your hair. If it’s damaged, the hair is not going to grow out of it. By making use of a laser-assisted bio-printer, scientists may be able to make a copy of a healthy hair follicle and print it out to replace any damaged ones you have.

This technique is already being used to create cartilage and cell lines. Research suggests that it would be more difficult to copy and print hair follicles due to their sophisticated cell structure. The researchers don’t think it’s impossible though.

So When Will This Happen?

While all testing looks positive, it’s not something that’s going to happen straight away. The cosmetics company L’Oreal is the sponsor of this research. They’ve said that they hope to be able to use this process to test out future products on 3D-printed skin, which could make animal testing a thing of the past.

The viability of 3D-printed hair follicles is believed to be at least 3 years away. That is because although the follicle itself could be made in a shorter time, the cells that are created need to time to mature. It’s only once they mature that they can produce hair.

It’s not something that will be happening today or even next week, but it is going to happen. 3D-printed hair follicles could change the lives of people affected by hair loss.

Is Cryotherapy Effective Against Hair Loss?