Home Treatment A New Hair Loss Treatment Is on the Way 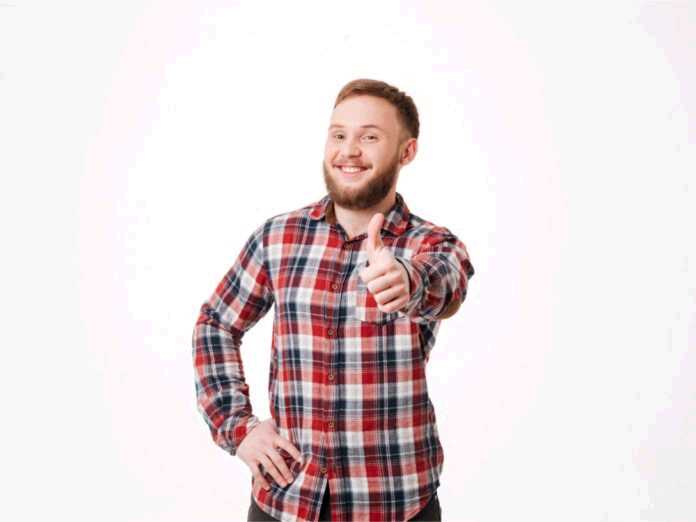 As hair loss becomes more of a problem for men of all ages, scientists aren’t sitting idle. A few months ago, their years of research have resulted in a surprising discovery. According to the Nature Cell Biology journal, a brand new hair loss treatment will soon follow.

A team of scientists at the UCLA has studied how hair stem cells work and came across an interesting discovery. See, when these cells receive blood, they extract the glucose from it. Then they turn this glucose into another substance known as pyruvate. Some of it then travels further into the cell and produces energy. But the cells further process the rest of it and convert it into something called lactate.

Now, when the scientists blocked lactate, no new hair would grow. Yet as soon as they reintroduced it, the cycle would continue without interruptions. Based on this, they concluded that it’s the lactate in the stem cells that stimulates hair growth. As such, they are using it to come up with a new hair loss treatment.

As soon as they confirmed the results, the researchers made the logical next step. They took these findings and created two brand new drugs. While one increases lactate levels, the other one keeps pyruvate from moving further down the cell. So, the more pyruvate stays in the cell, the more lactate it will produce.

Although already patented, these two drugs won’t reach the market in the foreseeable future. Before this new hair loss treatment is available to the public, it needs to undergo further testing. For now, it’s in its early, experimental stages. Still, this is very encouraging for men who have to deal with hair loss. The drugs we know don’t always work, so the idea of another, more advanced option certainly sounds great.