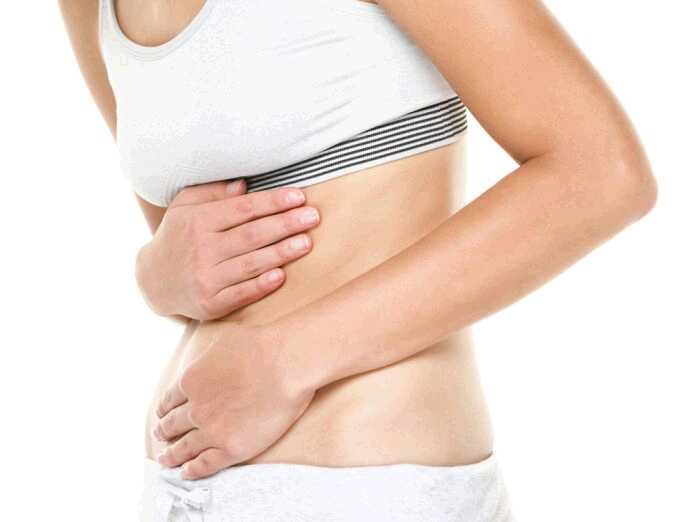 The Link Between Food Poisoning and Hair Loss

Yes, certain foods may cause hair loss. It’s a very rare and little known side effect. But, a couple of cases were recently documented.

In the first case, a woman suffered from food poisoning after eating a plant from the curcubit family. This family of plants includes cucumber, squash, pumpkin, and melon. But, in this instance, the food poisoning came from pumpkin soup.

Additionally, she also had trichorrhexis nodosa in other areas. This hair condition is when the texture of the hair gets brittle. And, the hair shaft may break easily.

However, a couple of months later her hair grew back. In the areas that were most affected, hair grew back 2 centimeters. And, it appeared that the alopecia reversed.

Next, in the second case, a woman had food poisoning symptoms after eating squash for dinner. Three weeks after the episode, she experienced hair loss in similar areas as the first case. Yet, 6 months after alopecia and trichorrhexis nodosa it appeared to reverse, too. And, hair regrew by 6 centimeters.

According to experts, a toxin called cucurbitacin may be the culprit. This toxin is present in plants from the curcurbit family. And, it gives the plant a bitter taste.

In both cases, the women reported the squash and pumpkin tasted bitter. And, this is a sign of high levels of this toxin. But, generally this plant family is sweeter because they are bred to have lower levels of this harmful toxin.

While it is true that food poisoning cause hair loss, in these cases it is from a specific food type. So, stay away from foods in this plant family if you notice a bitter taste. Or, you may also suffer from similar hair conditions and sickness.

How to Pick a Hair Loss Product

The 3 Most Common Types of Hair Loss in Women

4 Things to Do Before Shaving Your Head