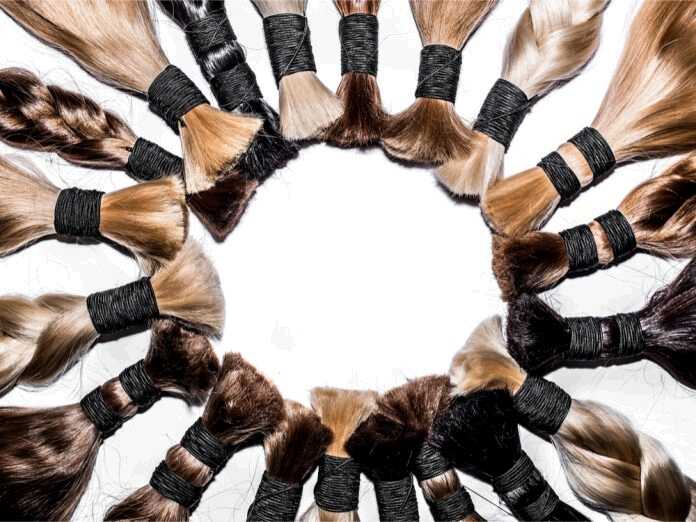 Hair extension can add style, volume, and length to your hair. But how safe are they? And more importantly, can hair extensions make your hair fall out?

In 2017, several outlets reported the story of an Australian woman named Jenny Fleming. Like many women, she decided to enhance her style by getting hair extensions. But after only a few days, she noticed that her natural hair has started to fall out.

Unfortunately, this wasn’t an isolated incident. In 2011, a 23-year-old woman from Ireland had a similar problem. A few weeks after she got hair extensions, she experienced excessive hair loss. While Fleming got clip-in hair extensions, this young woman went for glue ones. But it didn’t seem to make any difference.

How Can Hair Extensions Make Your Hair Fall Out?

Both women had developed traction alopecia as a result of wearing hair extensions. According to experts, the extensions were pulling on their actual hair. In doing so, they managed to rip the hairs out of their roots, leaving the women with thinning hair and small bald patches.

In mild cases, the best way to treat traction alopecia is to change the problematic hairstyle. The symptoms are usually only temporary and will go away after a while. But if you fail to address the issue, it can progress and become temporary. This can happen when the pulling becomes so constant that it damages the hair follicles.

So, not only can hair extensions make your hair fall out, but the hair loss can sometimes be permanent. Still, this doesn’t mean that you should steer clear of extensions. If you really want to get them, experts recommend going to trained professionals. They will know how to do them properly without putting any strain on your hair.