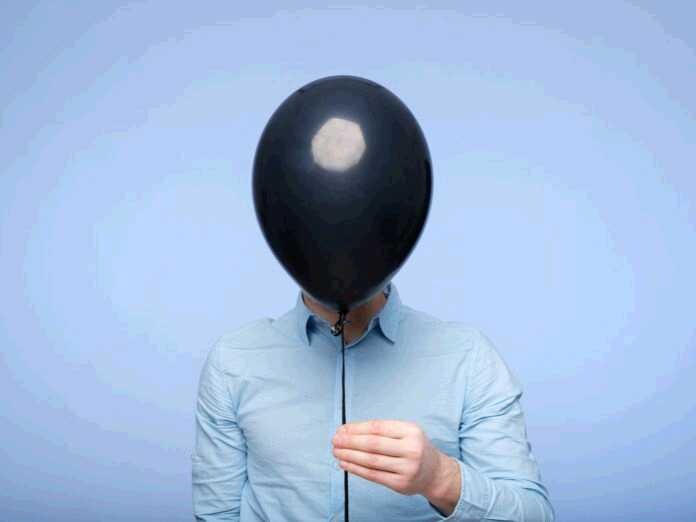 Hair loss doesn’t just affect your appearance but your psyche, as well. This is especially true for men, who usually experience a greater degree of hair loss than women. In this article, we’ll look at the research on the psychological effects of hair loss in men.

The Hidden Side of Hair Loss

In 2005, a study looked at the psychological effects of hair loss in both men and women. Among other things, it found that anxiety and depression were more common in people with alopecia.

As you may know, alopecia is an autoimmune disease that causes hair loss. Depending on the type, it can sometimes even cause a complete loss of hair from the whole body. There’s still no way to reverse hair loss, although some methods might help reduce it.

According to the study, people with alopecia reported an overwhelming feeling of loss. In their own words, it was much like the grief you experience when a loved one passes away. On top of that, they also reported a loss of confidence and reluctance to socialize with others.

The emotional impact of hair loss can be even more severe. In 2017, a UK-based chain of pharmacies conducted a survey on the topic. The results revealed that almost 25% of young men turn to alcohol and drugs after they lose their hair.

And that’s not all. These effects also reflected on their love life, as more than 35% reported a lower sex drive. What’s more, an equal percentage of them said that their social lives have also suffered as a result.

Asked if they would rather lose their home or eyesight than hair, 40% of the men answered “yes.” This just goes to show how big a role hair plays in the identity of today’s young men.

If you’re experiencing the psychological effects of hair loss, it’s important not to succumb to depression. Talk to a therapist to find ways to cope with hair loss. And remember – you’re not alone in this, as millions of people around the world have the same problem.