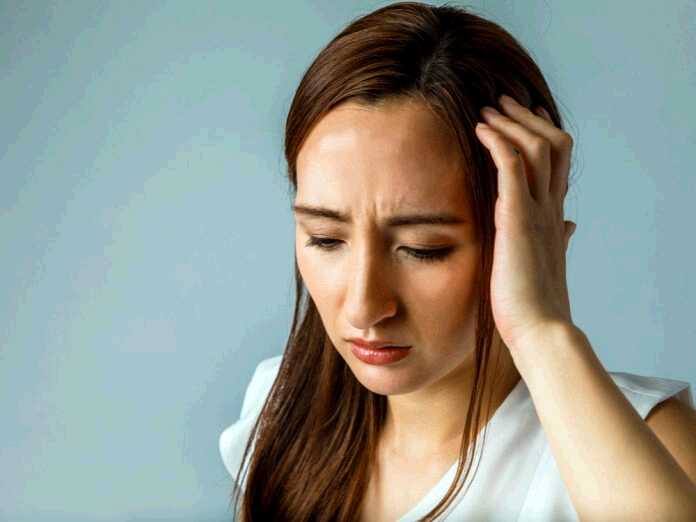 You may have heard someone mention iron-deficiency in the same breath as hair loss. So, can iron deficiency lead to hair loss? A number of studies seem to support this theory.

Scientists published one such study in the Journal of Korean Medicine. Having studied the link in detail, they concluded that an iron deficiency may have a severe impact on hair growth and even cause hair to fall out.

What Has Iron Got to Do with Hair Growth?

If you have an iron deficiency, your blood lacks the hemoglobin needed to carry oxygen in your blood. This oxygen is vital for the growth of your cells, your hair growth-stimulating cells included.

In a separate study, American scientists made similar discoveries. What’s more, they concluded that it’s not just people who suffer from anemia who may experience hair loss. Even people with mild iron deficiencies may get hair loss. These scientists went on to recommend replenishing iron stores in people suffering from hair loss, even if they were not anemic. Prescribing iron was to be an integral part of treating hair loss.

So, if you’re asking can iron deficiency lead to hair loss the answer is yes, it can.

What to Do Next

A word of caution. Don’t rush out to by iron supplements if you’re suffering from hair loss. Taking too much iron can have serious ill-effects. Instead, visit your physician and get your iron levels checked. Discuss your concern with her/him and ask for advice.

So, now you know the answer to, can iron deficiency lead to hair loss. For some people, taking iron supplements as advised by their doctor, may indeed slow hair loss and help growth. However, never try to replenish your iron stores without consulting a doctor first. Iron overload is dangerous.

Is Cryotherapy Effective Against Hair Loss?