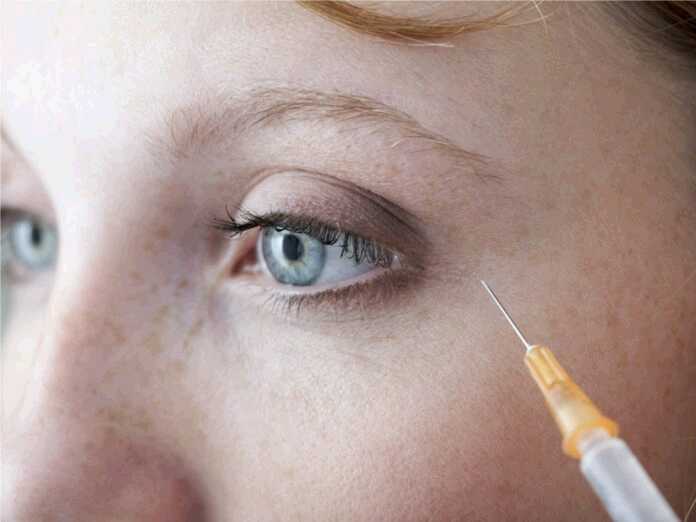 Many women use dermal fillers to fight wrinkles and make their skin look younger, but some media reports in recent years have suggested there might be a link between dermal fillers and hair loss.

Is there any truth to these claims? Can wrinkle fillers really cause hair loss in women? Let’s look at what we know so far.

The Possible Link Between Dermal Fillers and Hair Loss

In 2013, a woman complained about hair loss after a treatment with Restylane filler injections. Restylane is a form of hyaluronic acid used to make dermal fillers. The woman was undergoing a facial augmentation and received the injection from a registered nurse. The nurse administered the injection into both of her temples like she usually does.

But only 30 minutes later, the woman started feeling severe pain in the temple area. This went on for another three days before she sought medical help. The doctors first thought that the fillers may have triggered an inflammation. But after two weeks, a dermatologist noticed that the woman had lost 90% of hair in the temples.

Her physician then reported the incident to the FDA. They said that the Restylane fillers had caused scarring alopecia. This rare condition destroys the follicles and thus causes permanent hair loss.

After the incident, the FDA issued an urgent injury report. In it, they warned physicians about the risk of hair loss as a result of dermal filler injections. But they couldn’t explain how the link between dermal fillers and hair loss works.

If you’re considering using dermal fillers, make sure to talk to your doctor first. They can warn you about the possible risks and perhaps even suggest some safer alternatives.

Also, if you have an adverse reaction to dermal fillers, you should seek medical help right away. As a rule, starting treatment as early as possible might help prevent a more severe outcome.