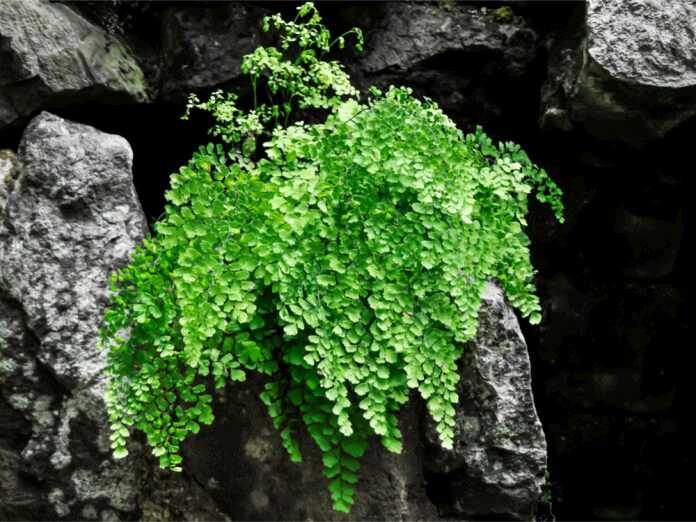 Natural remedies are used across the world to treat all sorts of medical conditions. And, although they are usually a popular treatment for different infections (like respiratory or fungal infections), herbs are also used for certain skin conditions. People also believe that a specific old-time herb called maidenhair fern can help with hair loss.

So, could you use maidenhair fern for hair loss?

Understanding the Doctrine of Signatures

The reason why some people believe this herb can help with hair loss is a popular doctrine called the “doctrine of signatures (DOS)”. According to this belief, every herb is shaped like the specific organ or part of the body it can help heal. So, for example, flowers from an herb called eyebright resemble human eyes, so they are believed to help with conditions like conjunctivitis.

However, modern science has largely refuted these claims, saying that there is no evidence that the shape of a plant has any effect on its healing properties. Researchers claim that this doctrine is essentially a mnemonic, which is what makes it valuable to traditional cultures.

But, in the case of maidenhair fern, the doctrine of signatures seems to work. One 2014 study found that this herb can help with hair loss, especially if it was testosterone-induced. The scientists found that maidenhair fern improved follicular density in androgenetic alopecia – the most common type of hair loss.

However, the study was done on albino mice, so the scientists are still not sure whether the plant would have the same effect on humans.

Although modern science doesn’t recognize the doctrine of signatures as fact, the findings on maidenhair fern are promising. However, we should still wait for clinical trials before we can use maidenhair fern for hair loss.