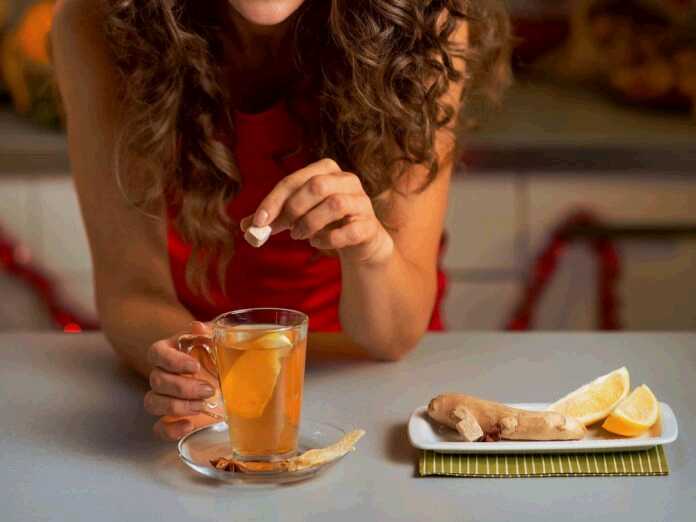 Part of the traditional Ayurvedic medicine, ginger is a plant known for its many health benefits. People also often claim that it has a positive effect on hair health. But does ginger stimulate hair growth? While the traditional medicine says one thing, scientists have a different answer.

Ginger has a lot of positive effects on your health. What’s more, several studies have backed up these claims. One study found that its active ingredients have high anti-inflammatory and anti-oxidative effects. As such, it does a lot of good for your coronary health and blood vessels.

These findings helped popularize the notion that ginger is also good for your hair. It’s easy to see how this could work in theory. Hair growth is in large part the result of proper blood flow in the scalp. Since ginger helps stabilize circulation, it could also improve hair growth. So, does ginger stimulate hair growth then? According to science, it doesn’t.

A 2014 study of the effects of ginger on hair growth was among the first of its kind. It took place in China, where ginger is a popular ingredient in hair loss treatments. The researchers focused their attention on 6-gingerol, the active ingredient of ginger.

The study resulted in a surprising discovery. Not only does ginger not stimulate hair growth, but it, in fact, suppresses it. The reason for this is its inhibiting effect on dermal cells. It takes control over them and stops them from reproducing. Moreover, it also prevented the growth of hair follicles.

The scientists suggested that ginger thus cannot be a potential hair loss drug. In fact, they could only recommend it for use in hair removal.

Years after the publishing of these results, ginger is still widely believed to be a hair growth booster. The researchers have yet to carry out further studies to test their findings. But these early results should give you enough of a reason for concern.

None of this is to say that ginger is all bad for your health. On the contrary, it is very healthy, especially for your heart. Just don’t rub it on your scalp and expect to boost hair growth. According to science, the opposite may happen.