Home Hair Health Does Having a Thick Beard Increase Your Risk of Hair Loss? 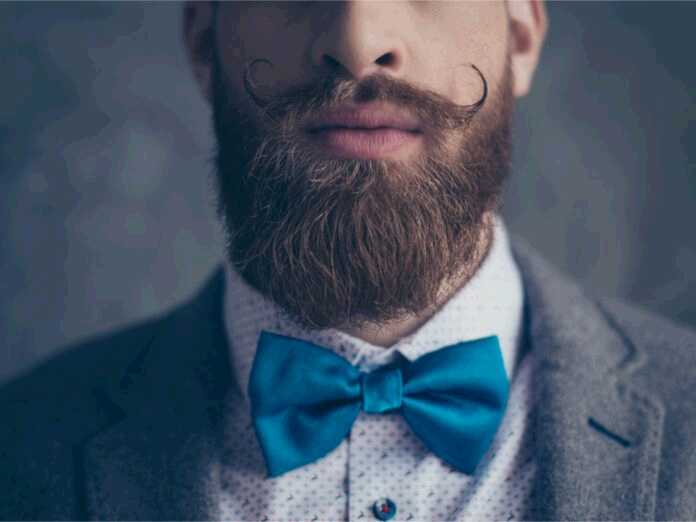 Beards are all the rage lately. Rather than sticking to Movember or No-Shave-November, they’re sported all year round now. A full, thick beard, in particular, has gained popularity.

Something that’s also been quite noticeable is that some men with beard don’t have a head of hair to match it. Is it possible that having a beard increases your risk of hair loss or is this just a wild conspiracy theory?

Not All Hair Is the Same

How Are They Linked Then?

The idea that having a beard increases your risk of hair loss is not as wild as it sounds. The scientific evidence has to do with temperature rates.

A 1988 study was conducted to determine whether having a thick beard threw the body temperature off. It’s thought that this led to baldness or thinning hair. The researchers found that sweat evaporated quicker on their bearded test subjects.

They found that this was due to temperatures in the face affecting the frontal lobe. Apparently, having a thicker beard can make your face hotter, which would raise that temperature. The researchers hypothesized that this higher temperature is what caused bearded men to go bald or develop thinning hair.

So there you have it. It’s possible that having a beard increases your risk of hair loss.