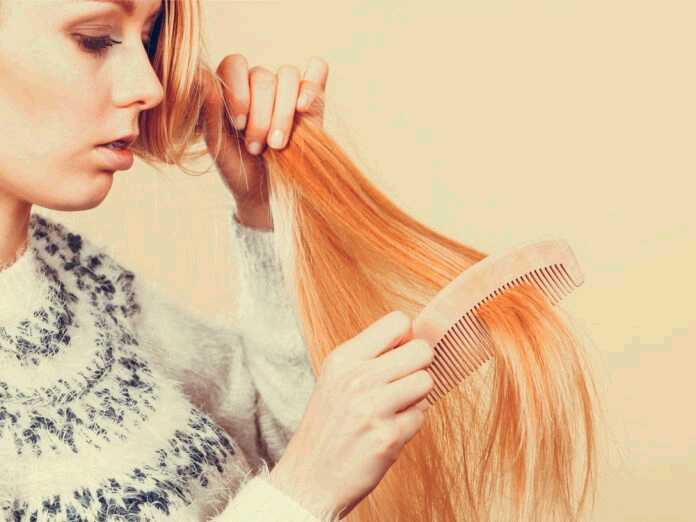 Do you find that your hair is hard to comb? No matter how hard you try, you just can’t untangle it after you’ve washed it? This is a real problem that affects many people. And according to recent research, it could be genetic.

If your hair is hard to comb, it could be the result of a rare medical condition. Doctors refer to it as the uncombable hair syndrome (UHS). For most people, it occurs in childhood, before they turn 12.

The usual symptoms of UHS include:

There’s no treatment for this condition, but it may resolve itself once the child hits the puberty. Sometimes, it can also occur as a result of some other health problem. If that’s the case, treating this underlying medical issue will usually help combat UHS.

In 2016, a team of German scientists found that this condition is genetic. What’s more, they identified the three genes that contribute to it. These genes work in sync to ensure optimum hair health. According to the scientists, if one of these genes fails to function properly, it will also impact the other two.

Now, because UHS is genetic, there is no way to avoid it. But these findings could lead to the development of UHS-focused genetic tests. These tests would make early detection possible, thus helping scientists learn more about hair disorders.

To find out if UHS is the reason why your hair is hard to comb, you should visit a doctor. They’ll check your hair for other signs of the condition and make sure that it’s not a result of some other medical issue.