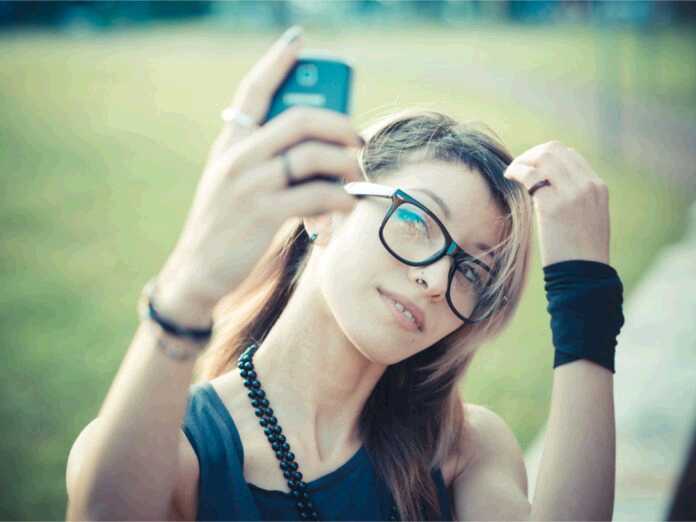 Losing your hair? Your morning commute may be the cause. Scientists found a link between male pattern hair loss and traffic pollution.

Scientists used a device that could monitor pollution levels inside the car. They had 30 motorists take part in the study. They found that motorists are exposed to two times as much particulate matter than being outside on the road.

Even worse, the data suggested that the pollution had twice the amount of chemicals that cause oxidative stress. And, commuters sitting in their cars every day are exposed to this.

Furthermore, scientists are finding increasing evidence that links male pattern hair loss and oxidative stress. Male pattern baldness (MPB) is a form of hair loss common for men. It is also known by other names, such as genetic hair loss and androgenetic alopecia.

MPB is genetic and caused by a product released by testosterone. The by-product shrinks hair follicles over time when it attaches to them. The hair gets thinner and thinner. And, sometimes total baldness can occur. This usually happens on top of the head.

So far, scientists have found the link between oxidative stress and hair loss to be circumstantial. However, they are looking further into the role it may have in aging hair.

One avenue of treatment they are looking into is a topical melatonin. This would act as an antioxidant and potentially protect your hair from free radicals and the aging process of the hair. However, scientists need to study the effects further.

Until then, one of the best things you can do is make some positive lifestyle changes. Make sure you eat a healthy diet and get enough sleep. Quit smoking and doing recreational drugs. And, manage your stress levels.

The unfortunate truth is that there is a link between male pattern hair loss and traffic pollution. And, most men will still have to sit through a weekday commute. There isn’t a magic pill to stop the free radicals. But, you can change things in your life to minimize the damage.