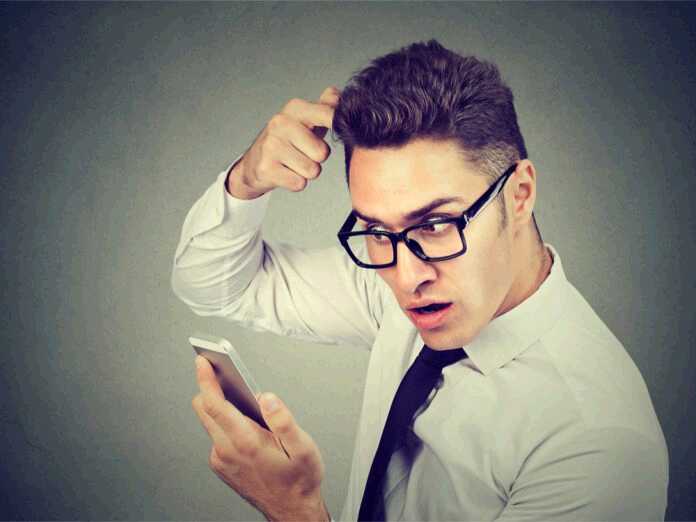 Many people have an asymmetrical hairline where there’s more hair on one side than on the other. But this raises an important question. Is an uneven hairline normal or is it a sign of future hair loss problems?

What Causes an Uneven Hairline?

But in some cases, it can also be the result of other problems. The most common culprit is the condition known as traction alopecia. It occurs in people whose hairstyles constantly pull on their hair. This, in turn, makes the hair strands weaker and more prone to falling out.

An uneven hairline can also occur in the early stages of male pattern baldness. The hair loss usually starts on the crown of the head, but may also affect the temples. As such, it could make your hairline asymmetrical as it progresses.

So, Is an Uneven Hairline Normal?

Not only is an uneven hairline normal for some people but it’s a genetic trait. Moreover, when young males hit puberty, their hairline can undergo slight changes. This usually follows the changes in the shape of their face, which is a normal part of growing up.

But if there’s another problem that’s making your hairline uneven, you should seek professional help. Your dermatologist will look for other common symptoms to identify the cause of your hair problems. They’ll also recommend the best course of action to prevent further hair loss.

Will Your Hair Grow Faster If You Stop Washing It?