Home Uncategorized Is There a Link Between Gut Health and Alopecia? 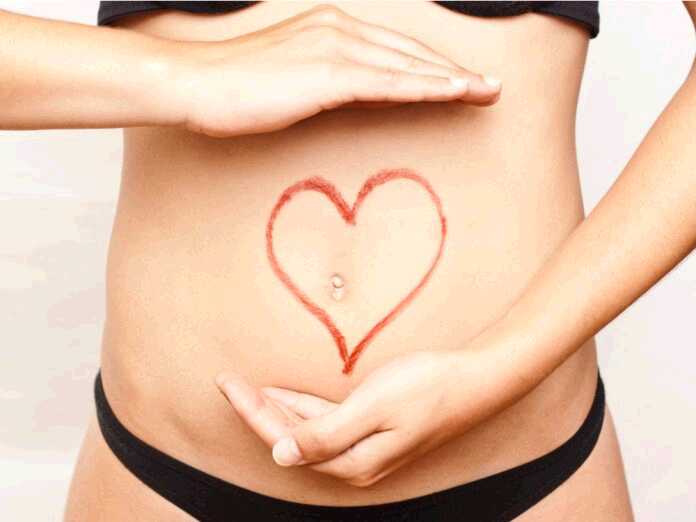 Alopecia has many triggers. Can your gut health be one of them? Take a look at the link between gut health and alopecia.

Alopecia areata is an autoimmune disorder. It has many triggers. And, this includes local skin injury, viral infection, physical trauma, and long-term and extreme stress.

But, recently doctors found a new trigger that may cause alopecia: intestinal disorder. The disorder is called Hirschsprung’s Disease (HD).

This newly added trigger is because baby was born with Alopecia Universalis. This condition is related to the Areata variety. But, it’s even rarer. Testing showed that she also had HD.

These findings lead doctors to call for further investigation for these cases. Especially since both hair loss condition with HD are very rare. More understanding may lead to less cases of misdiagnosis. And, better treatment for the patient.

HD is rarely diagnosed in adults. It’s more common in babies. But, sometimes it isn’t diagnosed until later childhood.

Both alopecia and HD are treatable separately. But, treatment options depend on the type and severity. And, little is known about either condition.

Lastly, having both conditions concurrently seems to be related to genetics. So, understanding this link may depend on studying the family histories of individuals who have both Universalis and HD.

The link between gut health and alopecia is a rare instance. But, the link appears to be genetic. So, further investigation is needed. Yet, it is difficult to find enough subjects as both conditions are unusual.

How to Pick a Hair Loss Product

The 3 Most Common Types of Hair Loss in Women

4 Things to Do Before Shaving Your Head