Home Hair Health Is There a Link between the Hair-Pulling Disorder and OCD? 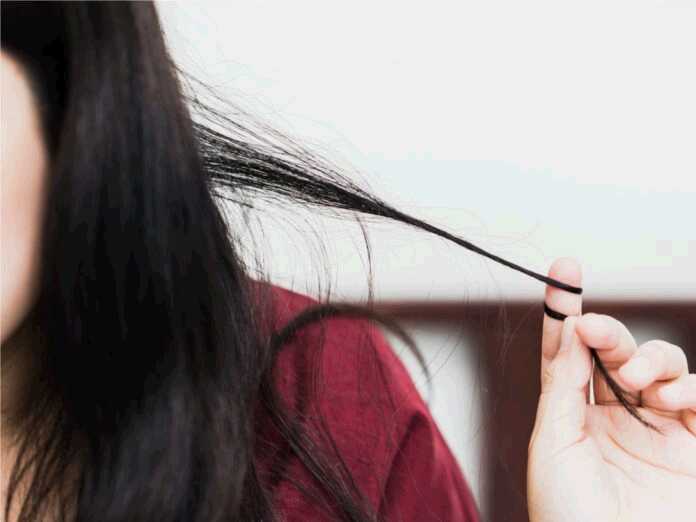 Repeatedly pulling your hair until you start experiencing hair loss is usually a sign of a psychological condition. However, depending on the nature of hair-pulling, you could be diagnosed with a different condition. One of those conditions can sometimes be OCD. In this article, we will be exploring the link between the hair-pulling disorder and OCD.

What Is the Hair-Pulling Disorder?

Also called trichotillomania, the hair-pulling disorder is manifested in repeated pulling of one’s hair that results in noticeable hair loss. When the person with this condition tries to resist this temptation, they get a strong sense of tension, followed by immediate relief after they pull out the hair. To be characterized as a disorder, the hair-pulling has to interfere with one’s social and occupational functioning.

When Is Hair-Pulling a Part of OCD?

The key part of OCD is obsession. For example, a person who keeps washing their hands has a belief that precedes this behavior (usually they think they have picked up germs). So, for your hair-pulling to be a symptom of an obsessive-compulsive disorder it has to be connected to a particular belief or thought that precedes it.

Although the hair-pulling disorder and OCD can be connected, this doesn’t necessarily have to be the case. If you notice you or a loved one may be struggling with this disorder, contact a psychiatrist that can find its cause and determine the right treatment.