Home Hair Health Is Your Cleansing Conditioner Making Your Hair Fall Out? 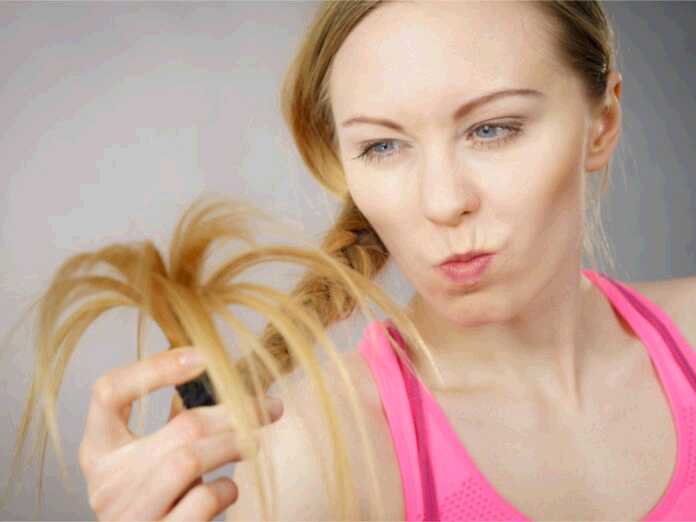 Worried about the effects of chemicals many shampoos contain, some people avoid using them altogether. Instead, they opt to “co-wash” their hair by using nothing but a cleansing conditioner. But is this method really as good as some claim it is? And do cleansing conditioners cause hair loss?

Is Co-Washing Good for You?

Experts warn that cleansing conditioners may not be as effective at cleaning your hair as shampoos are. According to them, they are primarily designed to work as conditioners. The cleaning effect is usually a mere afterthought. So, while these products can remove some oil and dirt from the scalp, they won’t do much else.

But that’s not to say that cleansing conditioners are all bad. In fact, they can be good for people with a dry or sensitive scalp. They hydrate the scalp without exposing it to harmful chemicals. At the same time, people with greasy hair should avoid them, as they may stimulate excessive production of sebum.

Do Cleansing Conditioners Cause Hair Loss?

With all that said, do cleansing conditioners cause hair loss? As a rule, they shouldn’t. But in 2015, 200 American women reported severe side effects from using one such product. These ranged from rashes and hair breakage to hair loss. The women sued the manufacturer and are on track to receive a settlement of about $20,000 each.

Experts are unsure what to make of this news. They say that some ingredients in the product may have a depilatory effect. But if that were the case, chances are more women would have experienced hair loss. As such, they believe that hair loss may have been the result of some other, unrelated cause.

There is no scientific proof that cleansing conditioners can cause hair loss. At worst, they can create oily buildups on your scalp, but that alone won’t make your hair fall out. So, if you opt to “co-wash” your hair, do it only if you have a dry scalp. Also, use a regular shampoo once a week to give your scalp a thorough cleaning.