Home Hair Health Is Your Meat-Heavy Diet to Blame for Your Hair Loss? 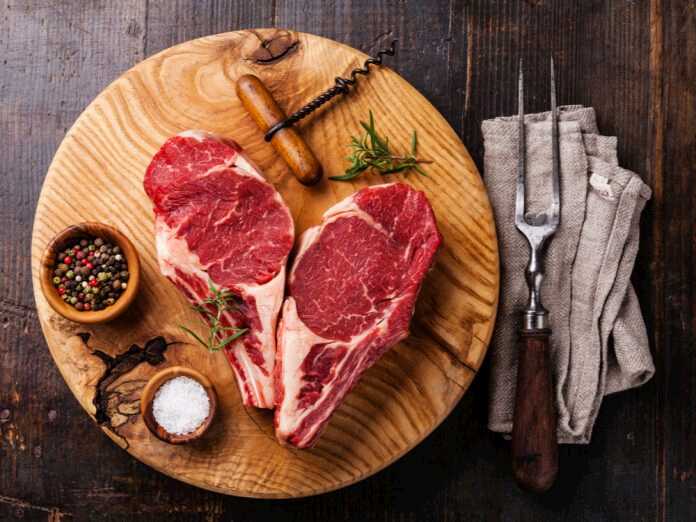 The potentially dangerous effects of red meat on our health have been well documented. Several studies have linked increased red meat consumption with diseases like colon cancer and heart disease. But, one of its effects may be surprising to many people. As it turns out, a diet based predominately on read meat could lead to hair loss.

So, what is the link between red meat and hair loss?

A large study in Singapore called The Singapore Chinese Health Study examined the dietary habits of 63,257 participants for 11 years since the mid-1990s and found a significant correlation between increased red meat consumption and type 2 diabetes. The researchers reported that the people who ate the most red meat were 23 percent more likely to get diabetes than the ones that had eaten the least.

This is where red meat and hair loss meet. As diabetes affects our blood vessels and prevents them from delivering enough oxygen to our hair follicles, hair loss is a common occurrence in diabetes.

Diabetes could lead to hair loss in several ways:

As increased intake of red meat can lead to diabetes, the connection between red meat and hair loss seems well established. If you notice your hair thinning rapidly, pay a visit to your doctor, so you can determine whether your hair loss is linked to diabetes.