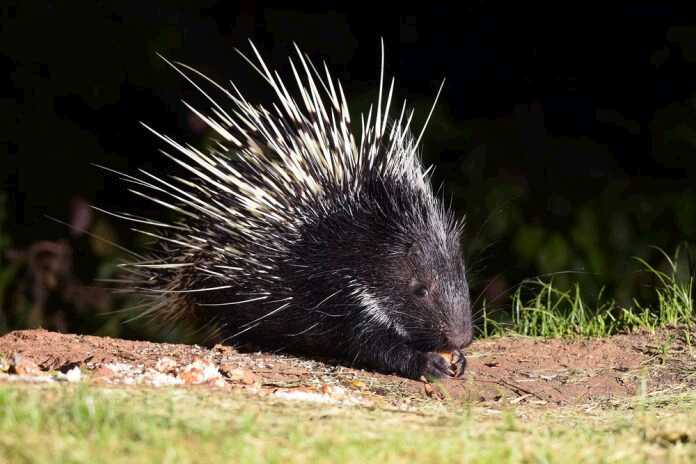 For centuries, men tried several creative, mostly ineffective, ways to battle hair loss. Maybe it was desperation or superstition, but men seemed willing to try anything to restore their hair.

Egyptian Remedies That Would Outrage PETA

A medical text from around 1550 BC recommended several “cures” for Egyptians wishing to restore their hair. Apparently, they had lots of animals available at the time, because you would have to own a zoo to try these ancient hair restoration treatments now. Have a porcupine? Boiling its hair in water and applying the solution to your scalp for four days was said to bring back hair. Not your thing? If you could get hold of a mixture of hippopotamus, tomcat, snake, ibex, and crocodile fats, you will have another Egyptian hair loss remedy.

Throw a Tea Party for your Hair

The English love their tea, so why not try it to combat baldness? In 19th century England, tea–more specifically cold india tea–was more than just a tasty drink. Some believed rubbing the tea and lemon wedges on balding scalps would help regrow hair. This treatment resulted in a lot of wasted tea.

England may prefer tea, but 19th century Americans turned to traveling salesmen peddling all sorts of healing potions. As you probably guessed, some potions and tonics claimed to regrow lost hair. One of the more popular hair loss treatments was sold by a family of sideshow performers. Couldn’t be worse than getting something from a shady internet webpage, right?

Vacuum That Hair Right Out of Your Scalp

As Americans eased into the 20th century, they realized all these silly potions were nothing more than a waste of money. What would work? Sucking the hair right out of the follicles. The Xervac was advertised to businessmen wanting to relax with a cigarette and newspaper while a helmet-encased vacuum pumped hair back to its natural glory.

Thank goodness we live in a day and age where scientifically-backed treatments are available to really help with hair loss. Check out this website if you want to see some other outrageous baldness cures from the past.