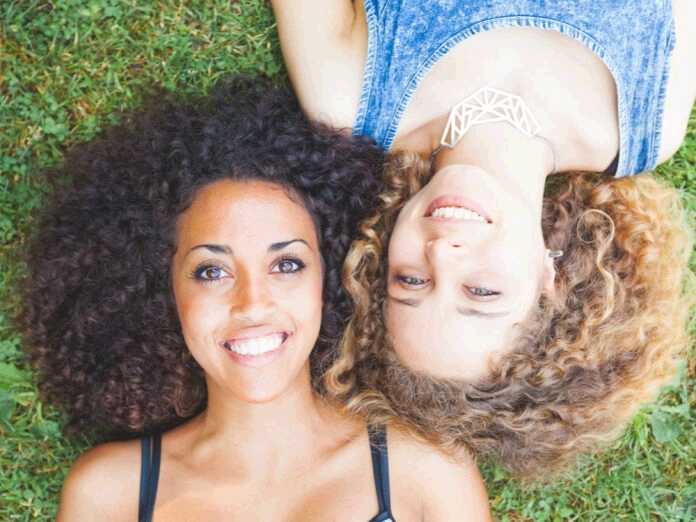 People get their hair color from their genes. Everyone knows that it is genetic. But recently, scientists pinpointed the exact genes that determine your hair color. And explain why this new discovery is important.

In the past, researchers thought they already knew which genes determined human hair color. They identified a dozen genes. And they thought that hair color came from those genes alone.

But it turns out there was more to find. Recently, a new study pointed to 124 genes that may help determine hair color variation, not the handful as was once believed.

The study was conducted used DNA analysis of almost 300,000 participants. Researchers compared self-reported information about hair color to the genetic information. What they found was over 100 genes they didn’t know were responsible for defining hair color. And these new genes had more input than the ones previously identified.

Why Is This Important?

This has potential applications, too, beyond being able to tell someone’s hair color according to their DNA. It may help further some areas of research in medicine and biology.

First, it may help scientists understand diseases like melanoma a little better. This is because knowing these genes can increase overall understanding of pigmentation. And it may apply to other fields where pigmentation is a large factor.

Scientists discovered the genes that determine your hair color. And the new information may have far-reaching effects. Now, researchers can investigate serious diseases that relate to pigment with new understanding. And forensic science might just get a boost in their accuracy ratings, too.