Home Hair Health The 5 Most Common Causes of Premature Graying 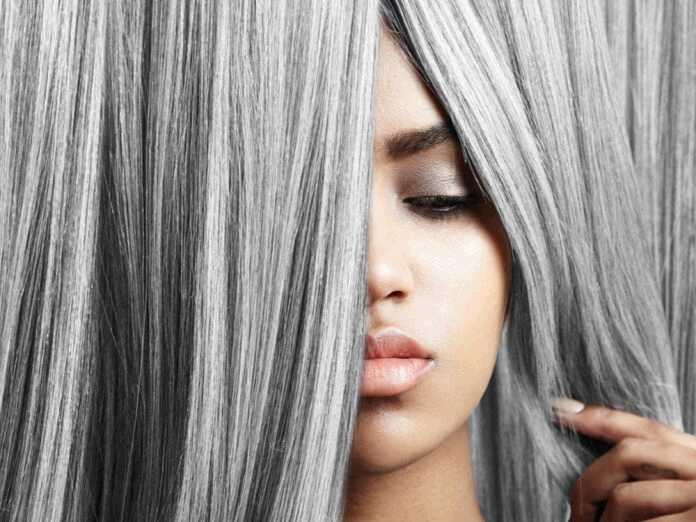 Gray hair is a normal part of aging for both men and women. But some people can notice gray hairs even before they turn 20. There are several reasons why this happens. Here we’ll take a look at the five most common causes of premature graying.

Cobalamin is another name for vitamin B12. This essential nutrient helps deliver oxygen to the cells in various parts of your body. But a vitamin B12 deficiency causes the condition known as pernicious anemia. This ailment weakens the hair follicles. In doing so, it also lowers the production of melanin, the pigment that gives your hair its natural color.

Vitiligo is among the most common causes of premature graying. The main symptom of this disease is patchy discoloration of the skin. It can sometimes affect your scalp, too. When it does, it can destroy the melanin in the follicles and thus cause the growth of white hair.

According to a 2013 study, there might be a link between smoking and gray hair. The scientists don’t yet know what the exact link is. But they believe it has to do with the toxic substances found in cigarettes. Over time, these toxins can cause serious damage to the blood vessels in the body. They could thus disrupt the flow of oxygen to the follicles and stop the production of melanin.

Thyroid problems are also among the known causes of premature graying. Both hyperthyroidism and hypothyroidism can reduce the production of melanin in the follicles. What’s more, research suggests that the hormonal therapy for thyroid problems can have the same effect.

Stress is one of the most dangerous enemies of your health and the same applies to your hair. According to a recent study, chronic stress can reduce the number of stem cells in the hair follicles. Because these cells contain melanin, their depletion can disrupt the natural color of your hair as a result.

Reduce Hair Fall In Less Than 45 Days With Radish