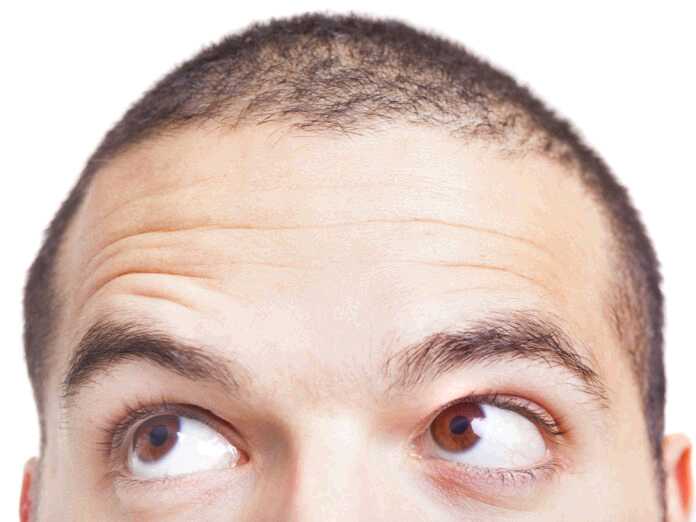 You may not look at your comb as a potential savior if you’re losing your hair. In fact, regular combs seem to pull more hair out than they preserve.

However, the recent rise of the laser comb could change that. Manufacturers claim that laser combs revitalize your hair. They thicken thinning hair, adding body and improving hair health.

That’s the claim, but do laser combs work? Or are they just a gimmick using the word “laser” to add legitimacy?

How do Laser Combs Work?

The Catagen phase presents a problem for those losing their hair. Your hair follicles may not reactivate after shedding the hair, which leads to thinning and hair loss.

Laser combs supposedly transfer energy to these follicles, stimulating them to the point where they grow healthier hair.

It examined whether the HairMax Laser Comb works on 110 men with androgenetic alopecia. It found that those who used the comb grew more hair, at a rate of 17 extra hairs per square inch.

So do Laser Combs Work?

Yes and no. Though the cited study had a positive result, the effects weren’t particularly significant. You won’t regrow tons of hair in areas where you’re hair has thinned.

More importantly, laser combs don’t activate dead hair follicles. If you’re already bald, a laser comb can do nothing to help you.

Finally, only the HairMax Laser Comb used in the mentioned study has approval from The Food and Drug Administration (FDA).

The jury is still not out, but laser combs may be more gimmick than a savior.