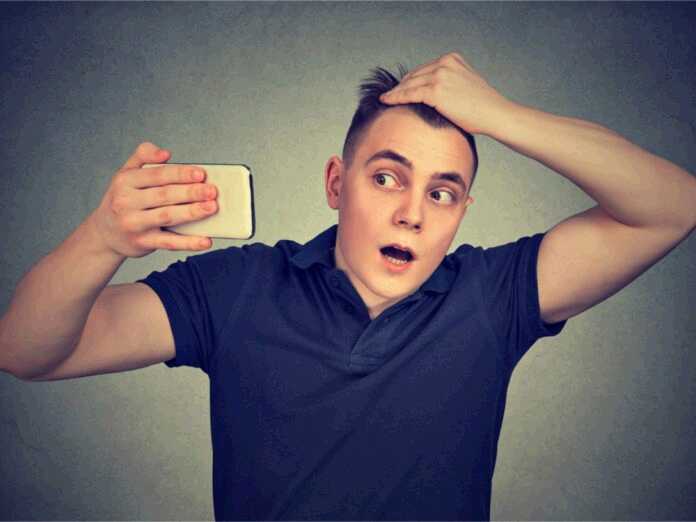 Androgen deficiency is a term used to denote low levels of male hormones in your body. These include androstenedione, as well as testosterone. Even though they are male hormones, women also have them in small amounts. This condition may thus affect both sexes and cause a series of health issues. But is there a link between androgen deficiency and hair loss?

For years, scientists have believed that testosterone in its basic form plays a part in hair loss. But recent research shows that’s not the whole truth. Instead, the culprit is DHT, a form of testosterone your body makes. According to several studies, DHT can speed up the onset of male pattern baldness.

Scientists still don’t know why this happens. One theory is that DHT attaches to hair follicles and shrinks their androgen receptors. What they do know is that even in small amounts, DHT can still produce similar effects. As such, women may also experience hair loss due to DHT activity.

According to some, if your testosterone levels are low, your body will compensate by creating more DHT. However, there is no study that would prove this link between androgen deficiency and hair loss. While the loss of body hair is one of the symptoms of low testosterone, this doesn’t apply to the hair on your head.

Some studies suggest that hair loss can be the result of a hormonal imbalance. But it all boils down to how sensitive your follicles are to the effects of these hormones. This, in turn, has to do with your genes. So if you have inherited the hair loss gene, chances are testosterone may only speed up the process.

While a form of testosterone plays a part in the hair loss process, its levels have little to do with it. But even though androgen deficiency may not have a role in balding, it can have other serious effects on your health. If you notice any symptoms of low testosterone, you should visit your doctor.

Can You Use Scalp Scrubs If You Have Thinning Hair?