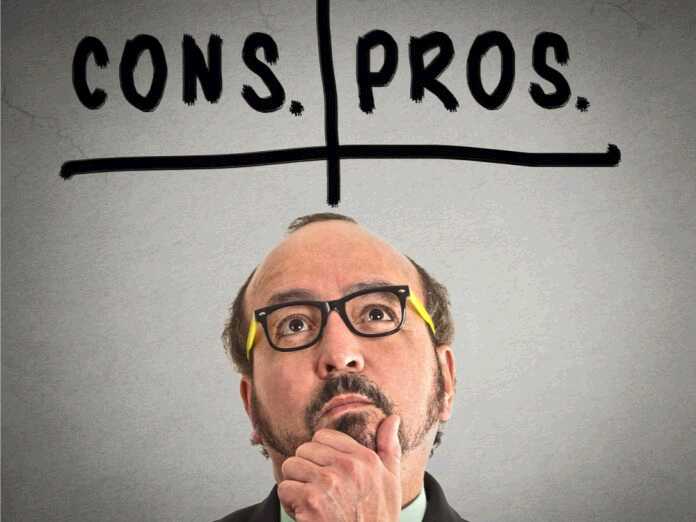 There are many products out there that promise to fight hair loss, but only a few of them deliver the results. Propecia is among those products. Here we’ll take a look at the pros and cons of using Propecia for hair loss.

People opt to use Propecia for hair loss for two reasons:

Before you start using Propecia, you should also consider the following:

If you want to try using Propecia for hair loss, you should consult with your doctor first. They’ll warn you about the possible side effects and explain what results you can expect to see.