Home Treatment This Stomach-Turning Method Could Help Against Hair Loss 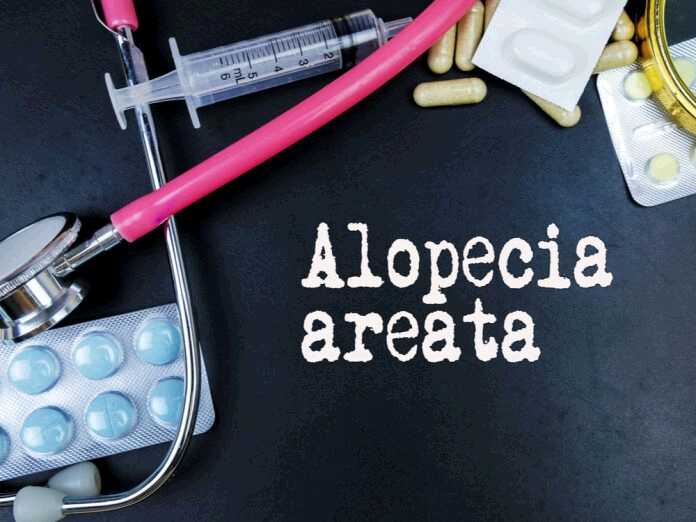 Scientists are always working on new ways to help people who are experiencing hair loss. The latest hair loss treatment they’ve come up with might sound a bit nauseating. After all, it involves transplanting someone else’s feces into a person’s body. But according to early research, this method could work.

The Origin of the Method

It is interesting to note that the authors of this study weren’t looking for a new hair loss treatment method. Instead, they were treating two men with a Clostridium difficile infection (CDI). This condition occurs when a high intake of antibiotics disrupts the balance of the gut bacteria. As a result, people can experience nausea, diarrhea, and sharp pain.

So, how do the doctors treat it? They take a fecal sample from a healthy person and insert it into the gut of a person with CDI. As weird as it may sound, this helps cultivate healthy gut bacteria and reduce the symptoms. In studying the effects of this method, they noticed something quite unexpected.

The two men who were receiving treatment for CDI both suffered from alopecia universalis. This autoimmune disease causes a complete loss of hair, not just from the scalp but from the body, as well.

Two months after receiving the fecal transplant, one of the men reported new hair growth. This came as a surprise to him, as none of the prior hair loss treatments he underwent had any effect. After three years, his restored hair is still intact.

The second man also experienced new hair growth following the fecal transplant. In fact, he has since managed to regrow almost 75% of his hair, both on the scalp and on the body.

These two accidental success stories have inspired the scientists to pursue further research. Their next step is to examine the possible link between gut bacteria and hair loss. If this new hair loss treatment pans out, it could give new hope to people suffering from alopecia universalis.