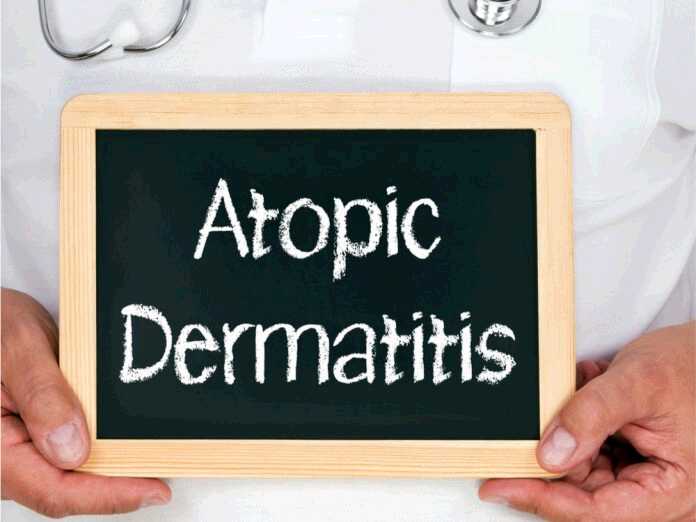 One of the rarest types of baldness, alopecia areata is a sudden, patchy hair loss that often goes away on its own. The condition can then reappear on a different part of the head and even become a lifelong condition that keeps coming back every couple of months. There are many triggers for this condition, including physical trauma, long-term stress, and sudden shock.

Recent studies, however, point to a possible link between atopic dermatitis and hair loss caused by alopecia areata.

What Is Atopic Dermatitis?

One of the most common types of eczema, atopic dermatitis is caused by our own immune system. It’s responsible for more than half of eczema cases and it currently affects around 18 million people in the United States, 9.6 million of which are children.

Typical symptoms of this condition are:

The condition usually develops before the age of five and can stay persistent through adolescence and adulthood.

A 2017 study found that people who suffered from this condition at some point in their lives are also more likely to develop alopecia areata. The researchers found that 11% of people they examined had atopic dermatitis. Out of those people, 147 of them went to the doctor’s office because of alopecia areata.

Additionally, atopic dermatitis was also linked with an increased risk of vitiligo.

Although more research is needed to explore the nature of this connection, there seems to be a link between atopic dermatitis and hair loss caused by alopecia areata.