Home Treatment What Are the Side Effects of Finasteride? 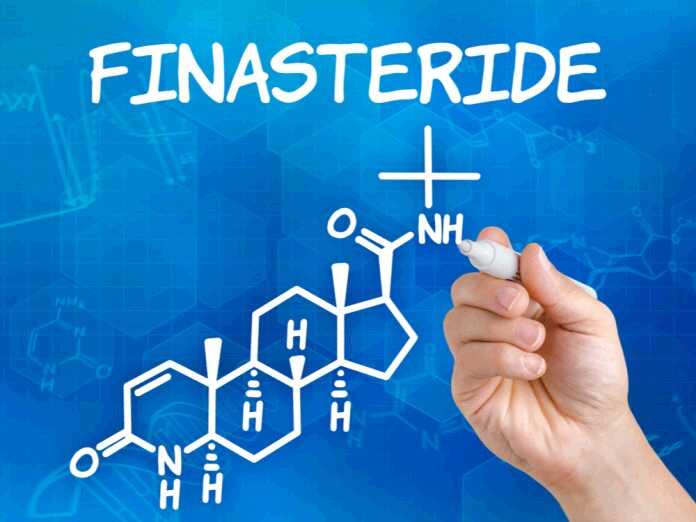 Finasteride is an oral drug that doctors often prescribe to men who are dealing with hair loss. Like most drugs out there, although it can help solve your problems, it might cause other issues, too. In this article, we’ll take a look at some known side effects of Finasteride.

Finasteride and Your Love Life

As a rule, Finasteride doesn’t cause immediate physical side effects. There’s usually no nausea, fatigue, or drowsiness. But it’s important to know that this hair loss drug could have a negative impact on your love life.

Common side effects of Finasteride include lower sex drive and the inability to climax. In some men, the drug can also cause temporary problems with ED. Other side effects noted on the label include abnormal breast growth and tenderness, as well as skin rashes.

The Side Effects of Finasteride in Women

As a rule, doctors only prescribe Finasteride to men. But even though its use in women isn’t approved, some doctors also give it to their female patients. Research shows that it could help reduce hair loss in women just as well as it does in men. However, experts warn that taking it while you’re pregnant might increase the risk of birth defects in male babies.

If this drug causes any side effects, you should stop taking it immediately. Visit your doctor for a consultation and ask them about other treatments that could help you stop hair loss.

The “Vampire Treatment” for Hair Loss: What You Need to Know

Can You Regrow Your Hair with Mesotherapy?