Home Treatment What Is the Rapunzel Syndrome? 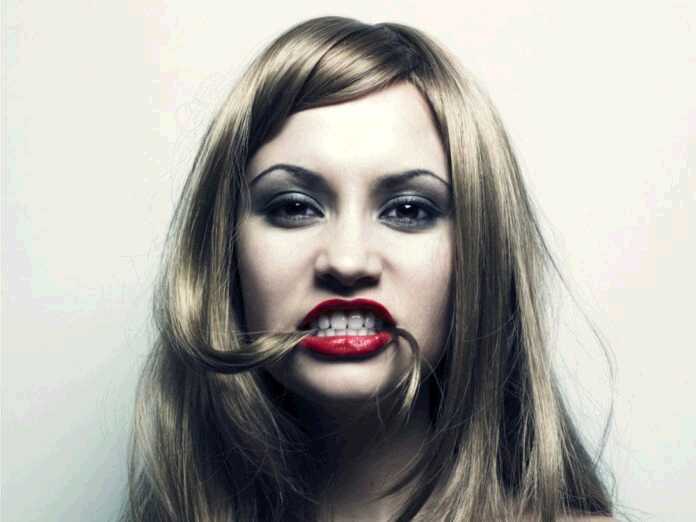 Although it’s named after the famous Disney princess, the Rapunzel syndrome has nothing to do with extremely long, gold hair. On the contrary – this is a name for a rare psychiatric condition where people eat their own hair, and it can lead to serious, potentially deadly complications.

So, what is the Rapunzel Syndrome?

The Rapunzel syndrome (also known as trichophagia) can be put into the category of body-focused repetitive behaviors like nail biting and lip chewing, only potentially more dangerous. It’s often connected to a similar condition called trichotillomania – a hair-pulling disorder which involves irresistible urges to pull out hair not only from the head, but from other parts of the body like eyebrows. Between five and 20 percent of people who pull out their hair also eat it.

The condition usually affects girls over the age of 12, and is often quite hard to detect. Parents are usually the first ones to notice trichophagia, as it’s hard for a child to hide the hair loss that inevitably occurs. These are some of the common symptoms:

As hair isn’t digestable, the accumulation of hair leads to the formation of a trichobezoar – a hairball that can cause ulcers or block the intestinal tract. Both of these are life-threatening complications, so this condition should be immediately addressed and treated.

If your question was “what is the Rapunzel syndrome”, we hope we have answered your question. If you suspect your child may be showing signs of this behavior, have a conversation with them and contact a psychotherapist. It is also advised you contact your doctor to see if the hair in the stomach gives a reason for concern.