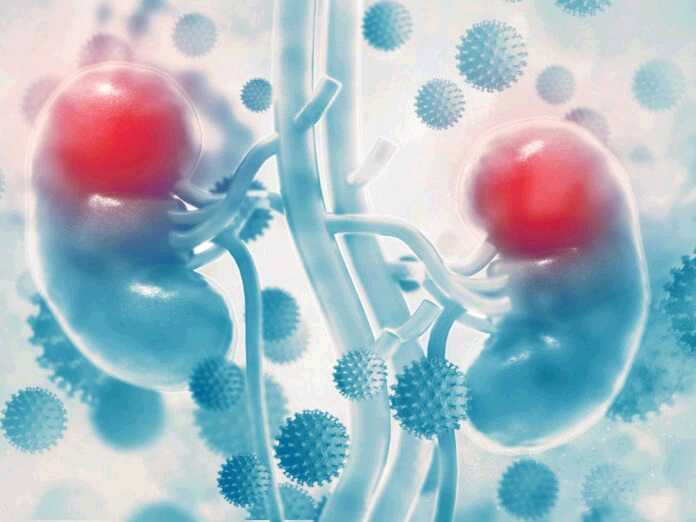 Hair loss is among the many symptoms of Addison’s disease. This condition occurs when your adrenal gland sustains some damage. As a result, it can no longer produce enough steroid hormones your body needs to function properly.

Why Does Addison’s Disease Cause Hair Loss?

The adrenal gland above your kidney produces some important hormones. These include cortisol and aldosterone, as well as the androgen hormones. In women, the androgens play the key part in hair growth. But because the body can’t produce them, women suffering from Addison’s disease may experience hair loss.

The situation is a bit different for men as their bodies produce the androgen hormones in the testes. The adrenal glands don’t play such a large role in the process. As such, hair loss might not be as drastic in men as it is in women. As a matter of fact, it often doesn’t even occur.

This disease causes a diffuse hair loss. It means that it may affect the hair on the scalp, but also the body hair. While the hair loss is very unpleasant, it is by far one of the least severe symptoms of this condition. Other symptoms include low blood sugar, pains in the abdomen, muscles, and joints, as well as fainting.

What Is the Outlook?

Addison’s disease is a chronic condition, which means that it never really goes away. Because of this, the resulting hair loss may persist. What’s more, you will also have to receive some form of treatment for the rest of your life.

Standard options include anti-inflammatory medications as well as hormone replacement therapy. On top of that, you will have to avoid stress, as it can worsen your condition.